Sutherland was platted in October of 1891. It was named after Robert Sutherland, an official of the Union Pacific Railroad. The Village was incorporated in April 1905. With the Mormon Trail, Oregon Trail, and Pony Express routes paralleling it, the area has always been rich in historic treasures.

O’Fallon’s Bluff Military Outpost, Dillon Island (used as an Indian encampment), two Pony Express stations and the first Telegraph Line are part of the towns’ heritage. Early ranchers and farmers were Jack Morrow, Lew Baker, John Bratt, John Keith, E.C. Brown, and John Coker. The Union Pacific Railroad has always been an integral part of the community. Sutherland is located north of the Sutherland Reservoir (a W.P.A. project in 1934) and is on the historic Lincoln Highway. The school, churches and businesses have always been strong in the community. 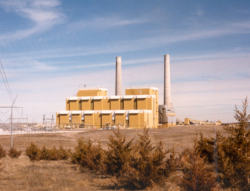 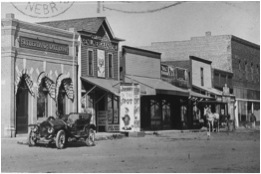 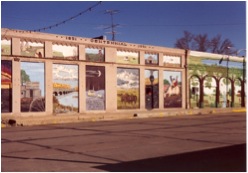 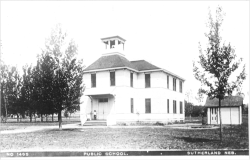 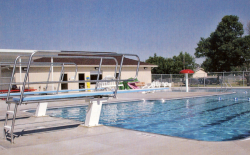 Sponsored in part by the North Platte/ Lincoln County Convention and Visitors Bureau. Visit at www.visitnorthplatte.com
Copyright © 2022 Village of Sutherland.

Powered by WordPress, Hybrid, and Sutherland.